This shop has been compensated by Collective Bias, Inc. and its advertiser. All opinions are mine alone. #BakeItYourself #CollectiveBias #HomemadeCinnamonRolls​

Delicious and easy cinnamon roll recipe with a mocha filling and a sweet cappuccino glaze.

Looking back at my childhood and even into adulthood, I have always enjoyed the smell of homemade bread and rolls. Growing up, I was taught that the flavors and love in made-from-scratch home-baked goods were the only way to go when baking. There’s something about the smell of freshly baked bread or cinnamon rolls that is nostalgic. It’s something that I look forward to teaching my children to do. The time and care it takes to make delicious homemade cinnamon rolls is worth it!

Baking with yeast can be quite intimidating, but it’s actually quite easy when using Fleischmann’s® RapidRise® Yeast​. Using an easy to follow beginner recipe makes using yeast a lot more approachable. With over 150 years of experience, when using Fleischmann’s® RapidRise® Yeast​ for your baking needs, the possibilities of making baked goods using yeast are endless! Making homemade recipes using yeast is a great way to share delicious baked goods you can be proud of during holidays or even just a treat to share with family at home.

One of the biggest things about baking with yeast is the quality of the yeast and the temperature of the liquid that you are adding to the yeast.

The biggest reason for dough not rising is because of the use of expired yeast. Always check packages of the yeast being used to make sure the yeast is still good. Another quick and easy way to check the yeast is when adding in the liquid that mixes with the yeast. After adding the warm liquid to the yeast, if it becomes bubbly from the carbon dioxide being released, the yeast is good! If, however, the yeast doesn’t activate (become bubbly), then the yeast has expired and can’t be used.

Get Creative with Flavor

This recipe for mocha cappuccino cinnamon rolls is a coffee lover’s delight. With the use of instant coffee granules and cappuccino powder mix, these cinnamon rolls are sure to deliver a caffeine kick! Starting with this easy base recipe, change the flavors up a bit to suit your cravings and tastebuds!!

I also have another cinnamon roll recipe. It’s for my Honey Cinnamon Rolls using yeast as well. It’s easy to follow and delivers flavors of cinnamon and brown sugar in the roll and is topped with a honey vanilla glaze. You can also check out Fleischmann’s® RapidRise® Yeast​ website for more inspiration for baked goods using Fleishmann’s® RapidRise® yeast.

There are only a few easy steps in making the dough for these mocha cappuccino cinnamon rolls. The first step is to combine 2 cups of flour and the granulated sugar, yeast, and salt. The mixture is stirred together and then the lukewarm water and butter mixture is added to the yeast mixture.

After beating for 2 minutes, one more cup of flour is added, beat for another 2 minutes or so, and then the remaining dough is added. It really is that easy!

When kneading the dough, it’s a good idea to flour the surface that the dough is being kneaded on. I always place parchment paper on the surface because it makes for easy cleanup! The kneading time takes about 6-8 minutes, working the dough until the dough springs back after making an indentation in the dough. It’s important to allow the dough to rest by placing a towel over it and allowing it to sit for 10 minutes.

The filling in these cinnamon rolls has a caffeine kick by using instant coffee. The delicious and chocolate flavor comes from cocoa powder with a hint of cinnamon. The process to make the filling is easy as well. Simply melt the butter and add in the brown sugar, instant coffee granules, cinnamon, and cocoa powder. The mixture is stirred together, and then it’s ready to use.

A rolling pin comes in handy when rolling out dough. The dough gets rolled out into a 15 x 10-inch rectangle, and the filling is spread evenly on the dough allowing 1/2″ along all four sides to be filling-free. The dough is then rolled up tightly starting at the long end of the rectangle. The ends of the dough are then pinched together.

A great and easy tip to slicing dough for these cinnamon rolls is to use unflavored dental floss. Cut a 12-inch piece of dental floss and slice the dough into 12 equal slices by placing the floss under the roll and slicing upwards. Alternatively, you can use a sharp knife for the slicing process, but the floss gives the slices a cleaner cut.

The slices are then transferred to a 13×9 baking dish that has been greased.

Baking and Glazing the Cinnamon Rolls

Once the sliced rolls are placed in the baking dish, then they go into the oven for 25-30 minutes. Once the rolls are a golden brown on top, they are ready to remove and start cooling. The cinnamon rolls are allowed to cool for at least 20 minutes before glazing them. This prevents the glaze from melting into the hot cinnamon rolls.

To make the glaze, it is a lot like making the filling. The butter is melted in a small bowl, and the half & half is added in. The vanilla and the cappuccino mix is then added in, followed by the confectioner’s sugar. It is combined well to remove the lumps and bits, then drizzled onto the warm cinnamon rolls.

Get Creative with Flavor

This recipe for mocha cappuccino cinnamon rolls is a coffee lover’s delight. With the use of instant coffee granules and cappuccino powder mix, these cinnamon rolls are sure to deliver a caffeine kick! Starting with this easy base recipe, change the flavors up a bit to suit your cravings and tastebuds!!

I also have another cinnamon roll recipe. It’s for my Honey Cinnamon Rolls using yeast as well. It’s easy to follow and delivers flavors of cinnamon and brown sugar in the roll and is topped with a honey vanilla glaze. 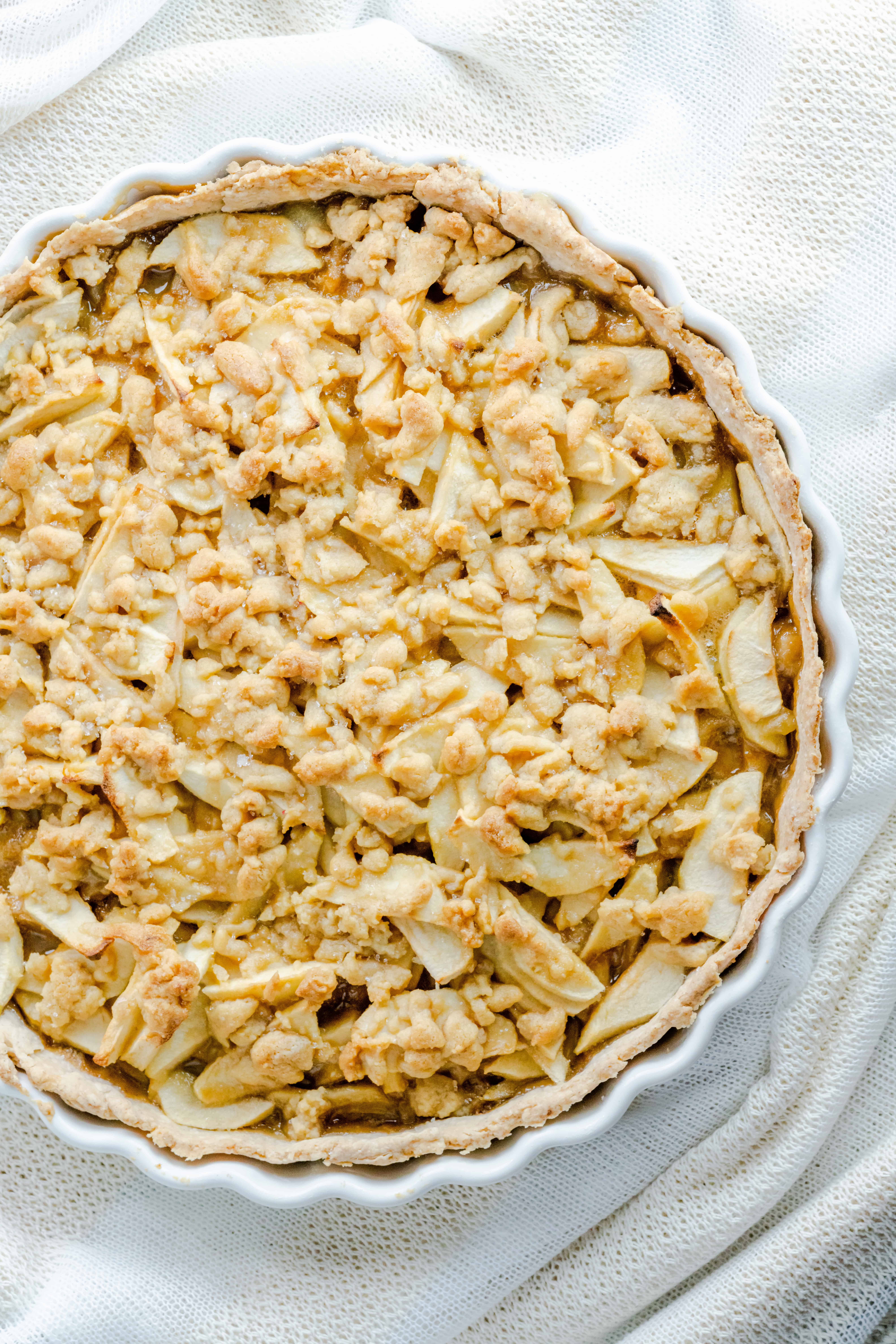 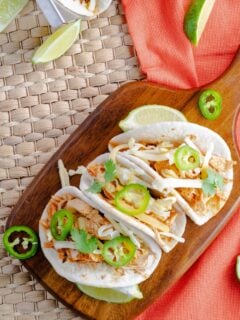 I love all things mocha and these sound amazing. Perfect for a special morning!